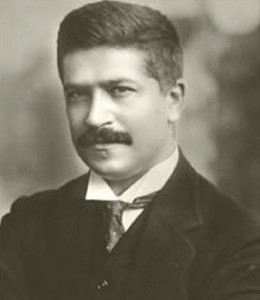 For Schnabel, the task of the musician could not be satisfied by playing alone: composing and teaching were just as important. He was a professor at the Berlin University for Music from 1925 to 1931. After 1933 he gave summer master classes at Lake Como, Italy, and taught extensively in the United States. His students included Clifford Curzon, Rudolf Firkušný, Lili Kraus, Leonard Shure, Claude Frank, and Leon Fleisher.

When the Nazis came to power in 1933, Artur Schnabel emigrated together with his family, first to Italy, then to the USA, where he became a naturalized citizen in 1944. He died in Axenstein, Switzerland, in 1951. His grave is in Schwyz, a short distance from Axenstein. 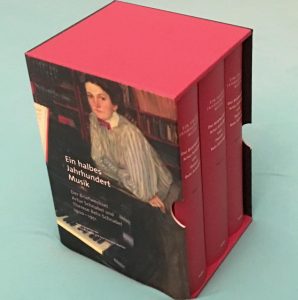 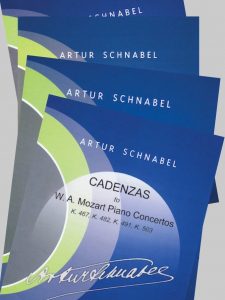 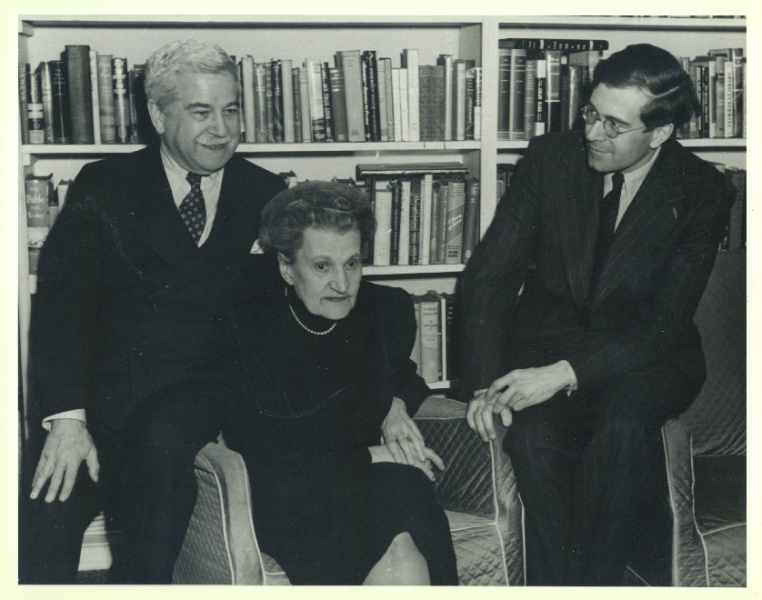 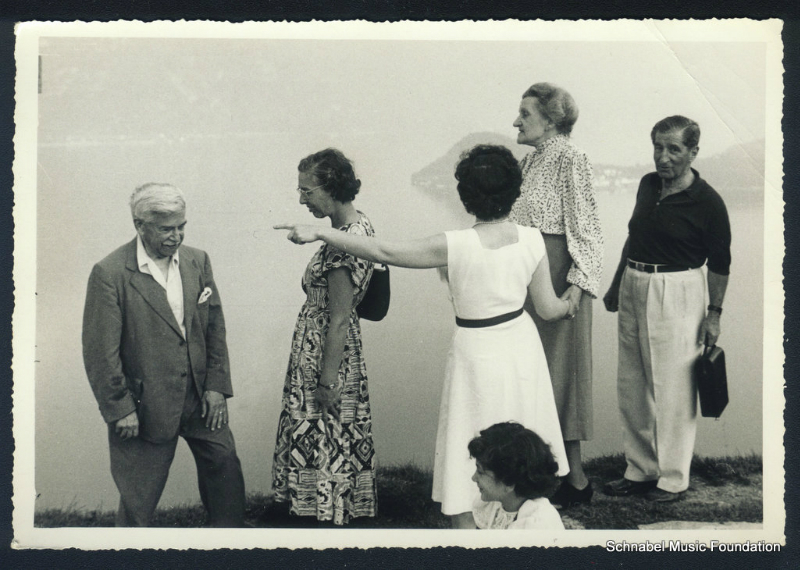 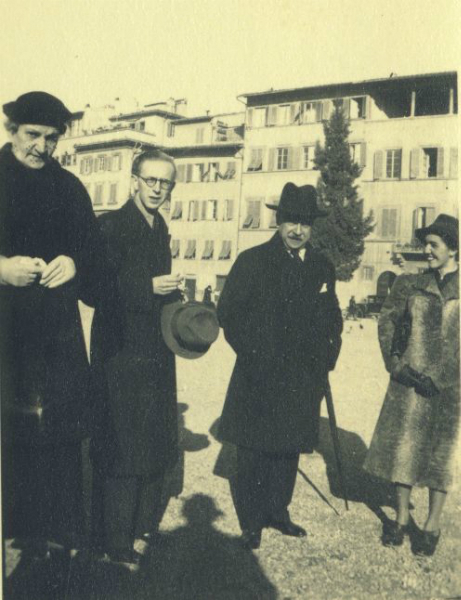 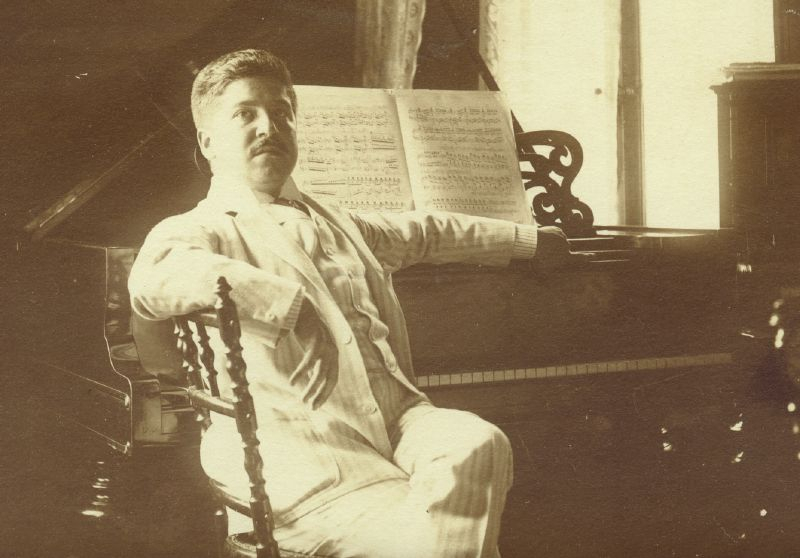 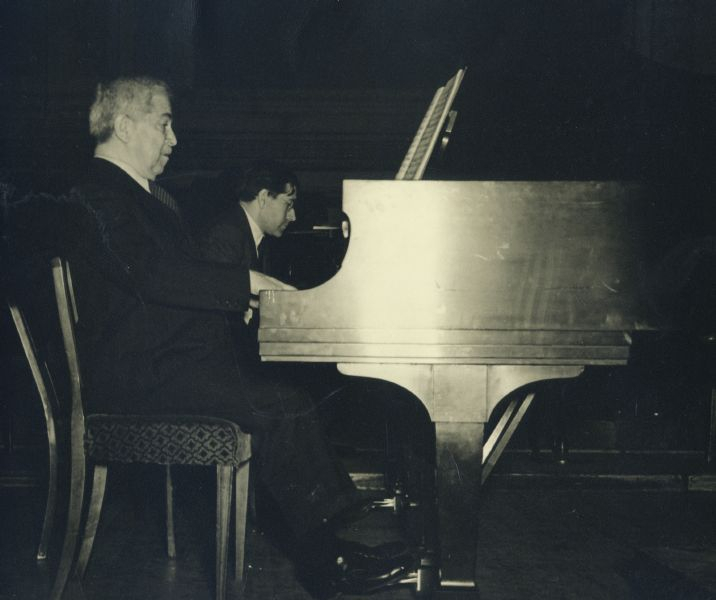 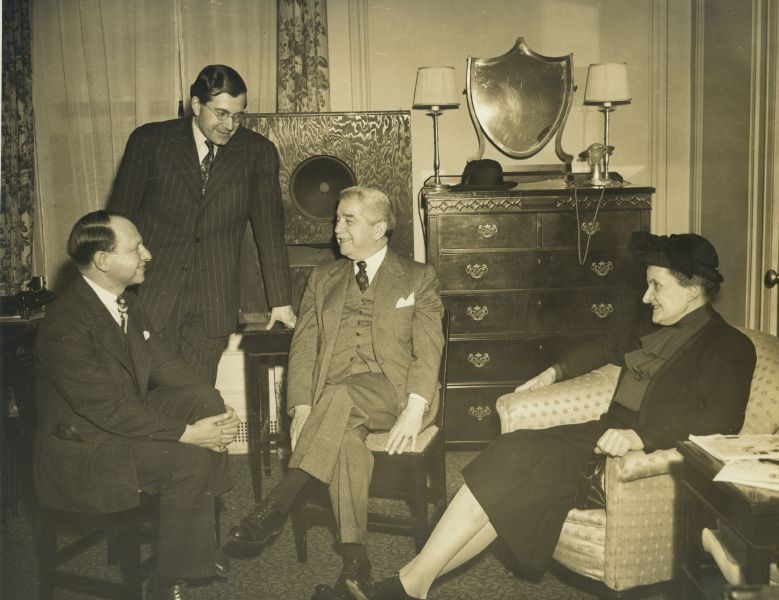 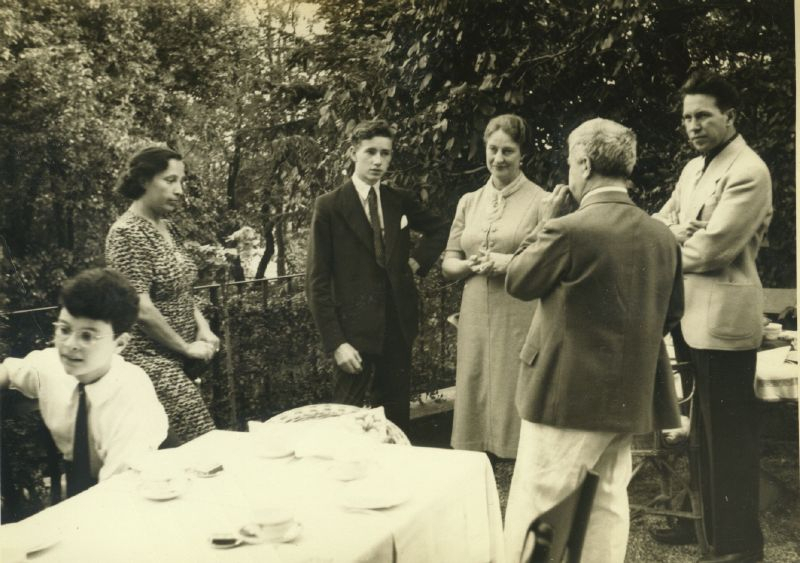 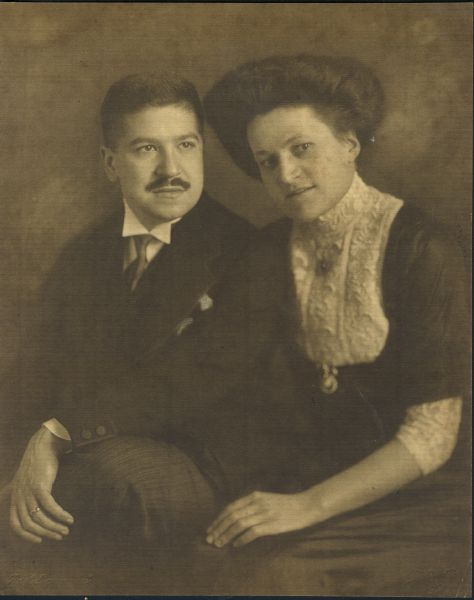 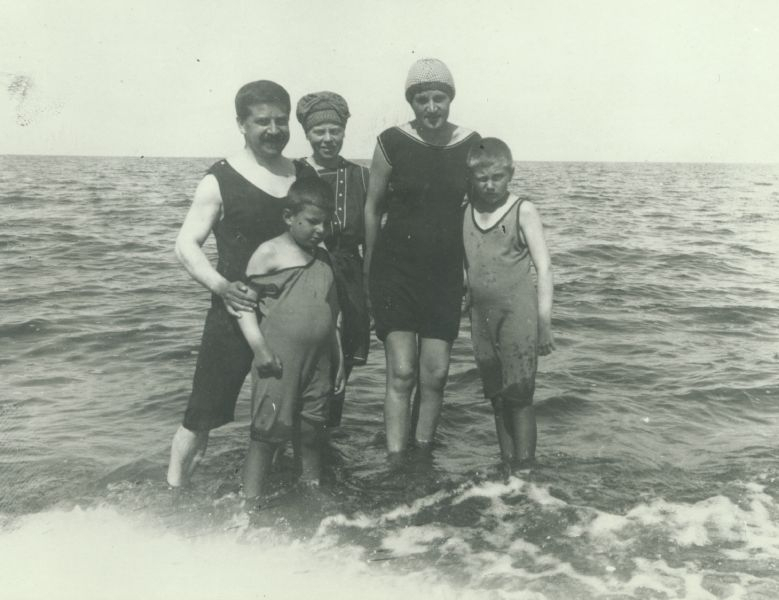 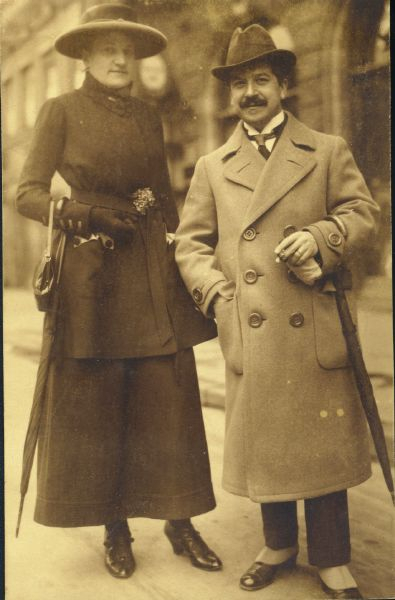 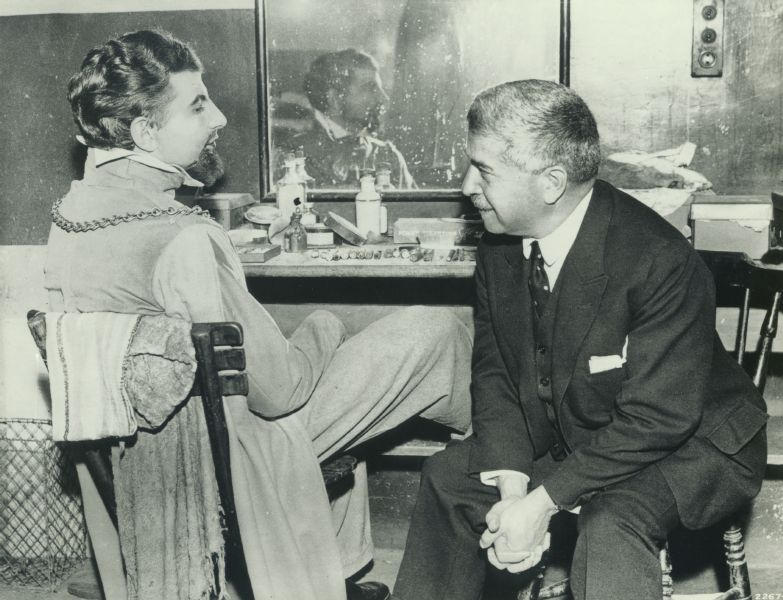 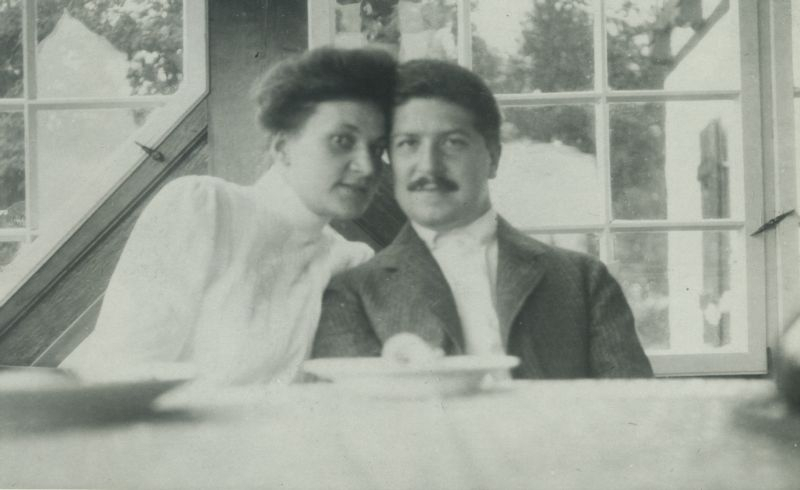 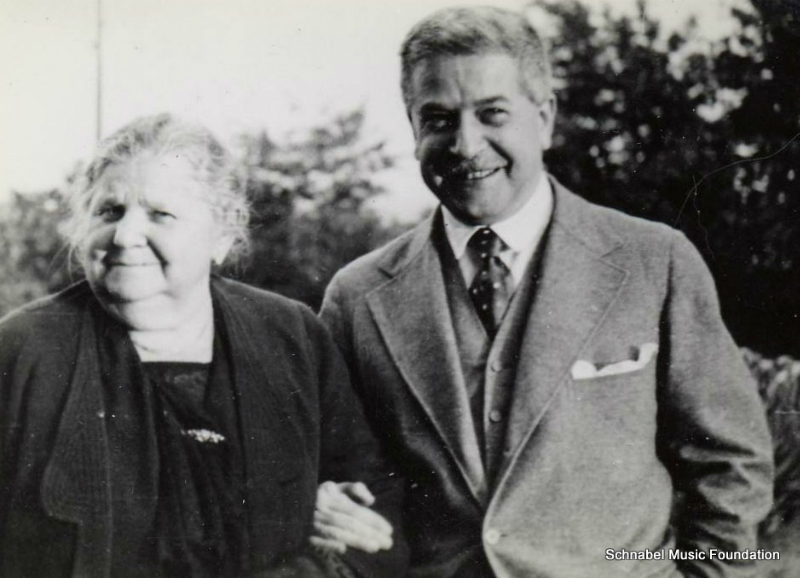 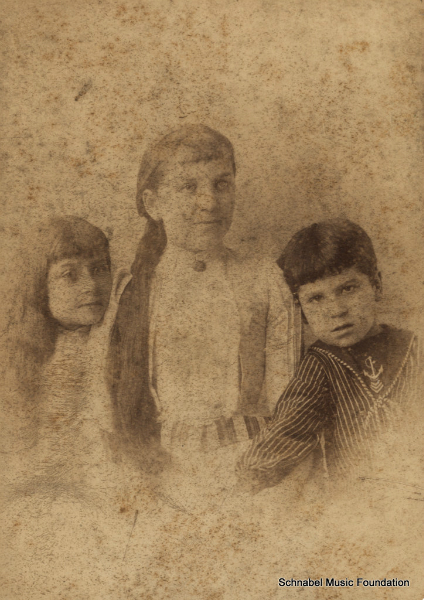 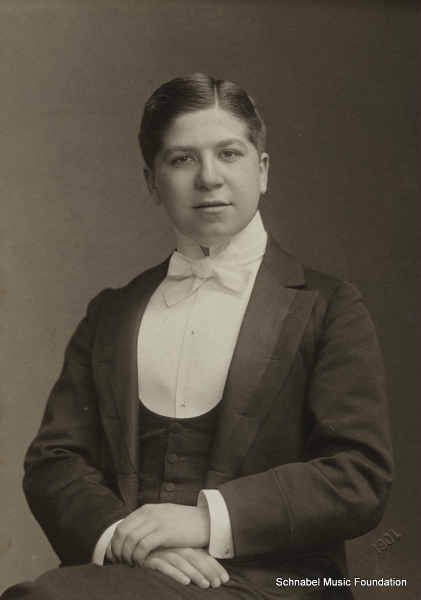 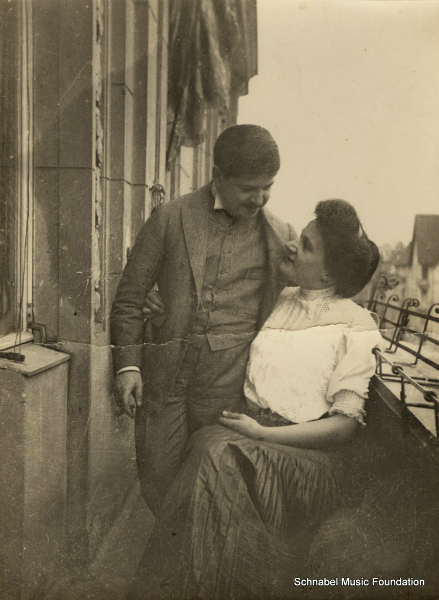 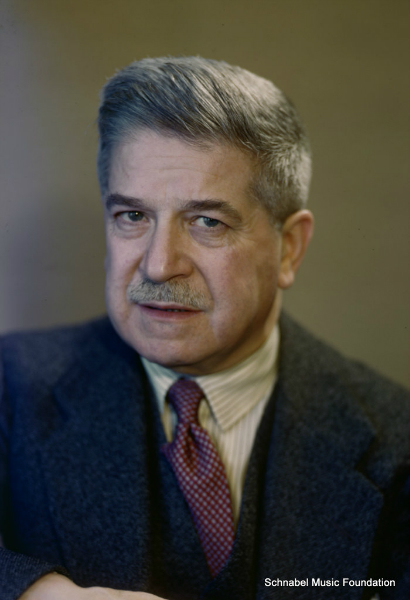 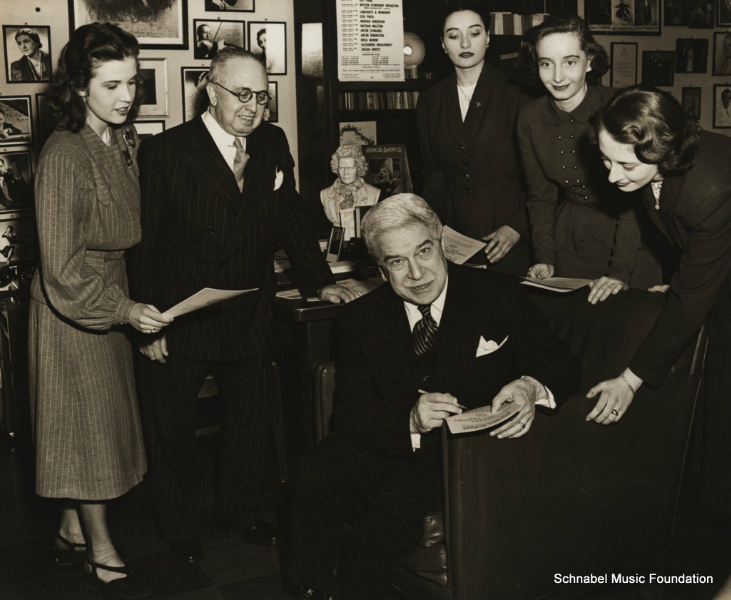 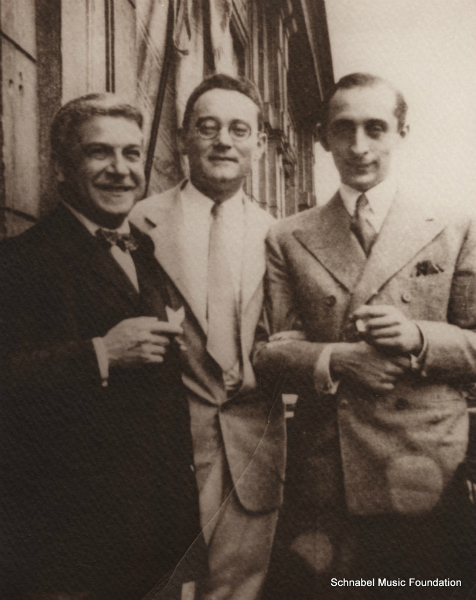 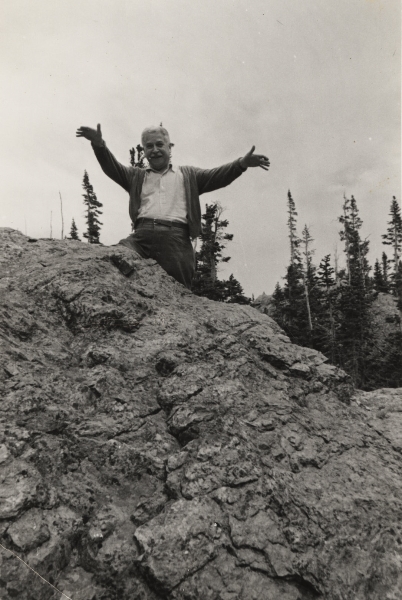